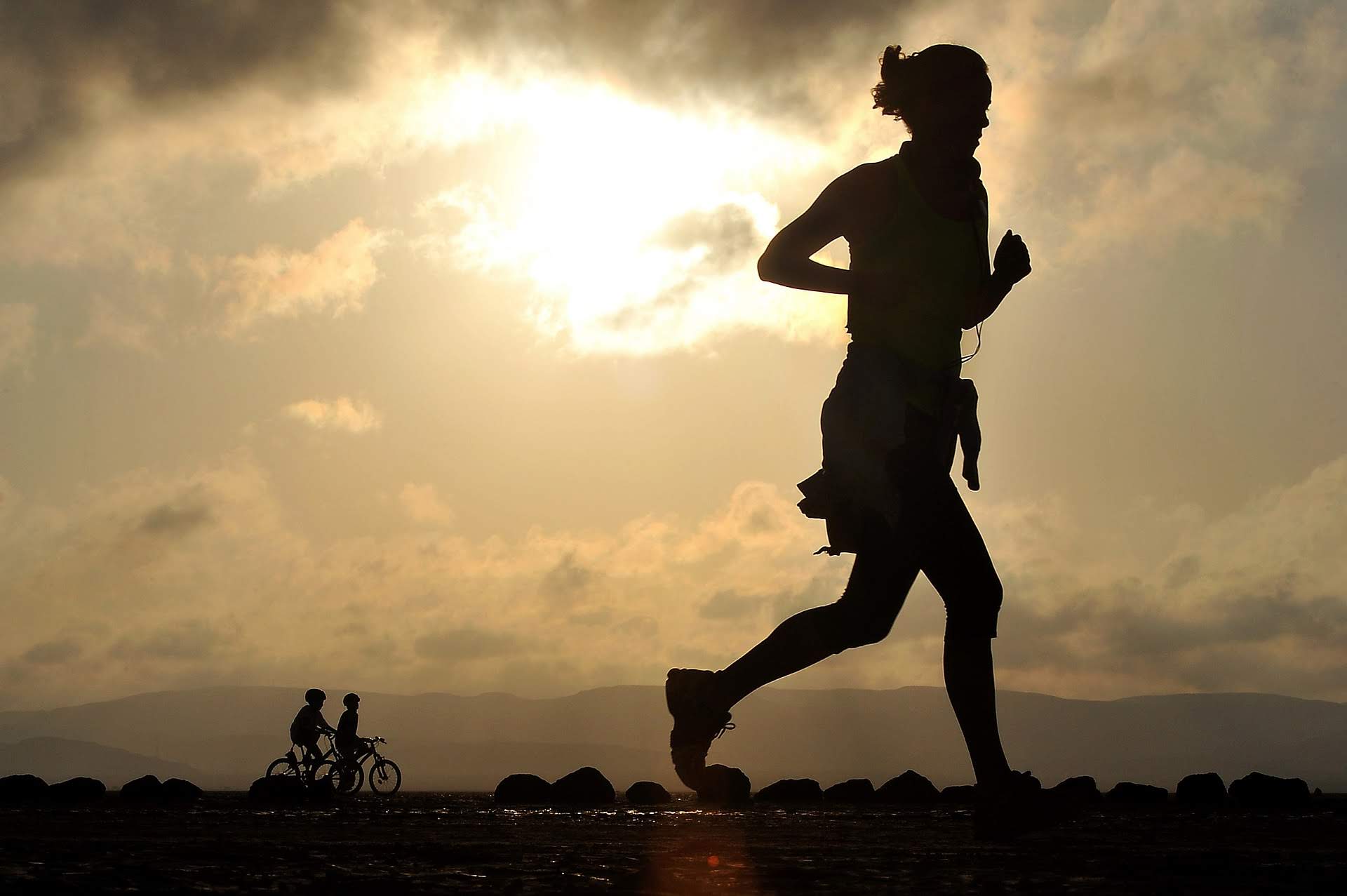 It is impossible to run a mile in under four minutes.

In the course of history, a lot of things seemed impossible that are now possible. What changed that?

That brings us to Cliff Young. Albert Ernest Clifford Young might not be the most famous figure in world history. In fact, he was a farmer and shepherd born in Australia in 1922. Although we usually hear about the kings, queens, rulers, scientists and artists, history is made by, what we call, ordinary people as well.

Cliff Young was that kind of a person. He lived with his mother most of his life and he took care of his potatoes and sheep.

Then, one day, he had an idea. He wanted to run.

And in 1983, at the age of 61, he wanted to compete in a race. It was a very special race. It was a race from Sydney to Melbourne with a distance of 543.7 miles or 875 kilometers. This is as much as running from Berlin to Frankfurt, and from there further to Munich and after than add another marathon. Or, it is like running from San Francisco to Los Angeles and then add another marathon, and a half.

In other words, this is quite a challenge even for trained, professional athletes. Cliff Young was far from that. To say he was the underdog is an understatement. At the race he showed up in overalls and work boots. He left his dentures, however, because he found them disturbing. When asked, he mentioned he had been chasing his sheep in gumboots all of his life and now he is ready for the race.

The race started. The runners started to run, and Cliff Young started to – well – to shuffle. During the run he imagined he was running after his sheep, trying to protect them from a storm. As you can imagine the race takes several days and at the end of day one Cliff Young was far, far behind.

As you can imagine the story does not end here. The general idea of the race was to sleep for six hours at night and run for the rest. Cliff Young did not know this. On the next morning the athletes woke up only to recognize that Cliff Young had been running all night long. He took the lead, he continued his strategy, not sleeping, just running, and after five days, 15 hours and four minutes he finished the race, he won the race. That was almost two days faster than the previous record. Interestingly, all six competitors who finished the race broke the old record.

There was a prize of 10,000 Dollars for the winner. Cliff Young did not know this either. He felt bad because the other athletes worked so hard and he split the money between them. He kept nothing for himself.

The Moral of the Story

What is the moral of this story?

All the other athletes trained hard but basically, they did what their predecessors had done before. But, Cliff Young changed the whole concept of the race.

If you do the same things over and over again you cannot expect a different result. We all know this. But, most people do exactly that.

Change is risky. Or, more often, it seems risky. People were afraid of the steam engine. Same as people are afraid of artificial intelligence today.

Too many people sit in their cubicles dreaming a dream of better life that shall happen at some unspecified point in the future. They try to work a bit harder in order to get this promotion. They sacrifice this vacation day in order to get a bit more money. These are not cultural changes. This is not challenging the status quo. It is bad for the individual as well as for the organization.

What Does That Mean to Us?

So, what does this all mean to us?

We all have our routines. Some are good, others we can improve. Next time if you want to improve something, do not try to make it one percent better. Do not try to make it 10 percent better. Try to make it ten times (10x) better. This requires a radically new approach. It requires to change the status quo. You might fail. You might fail a lot. That’s fine. Keep on trying, this is your best chance that maybe in the future someone will write an article about you.

Spread the love
Tags:status quo
previousReviews – Where did you come from? Where do you go?
nextRelationship Goals – Goal Setting for Lovers