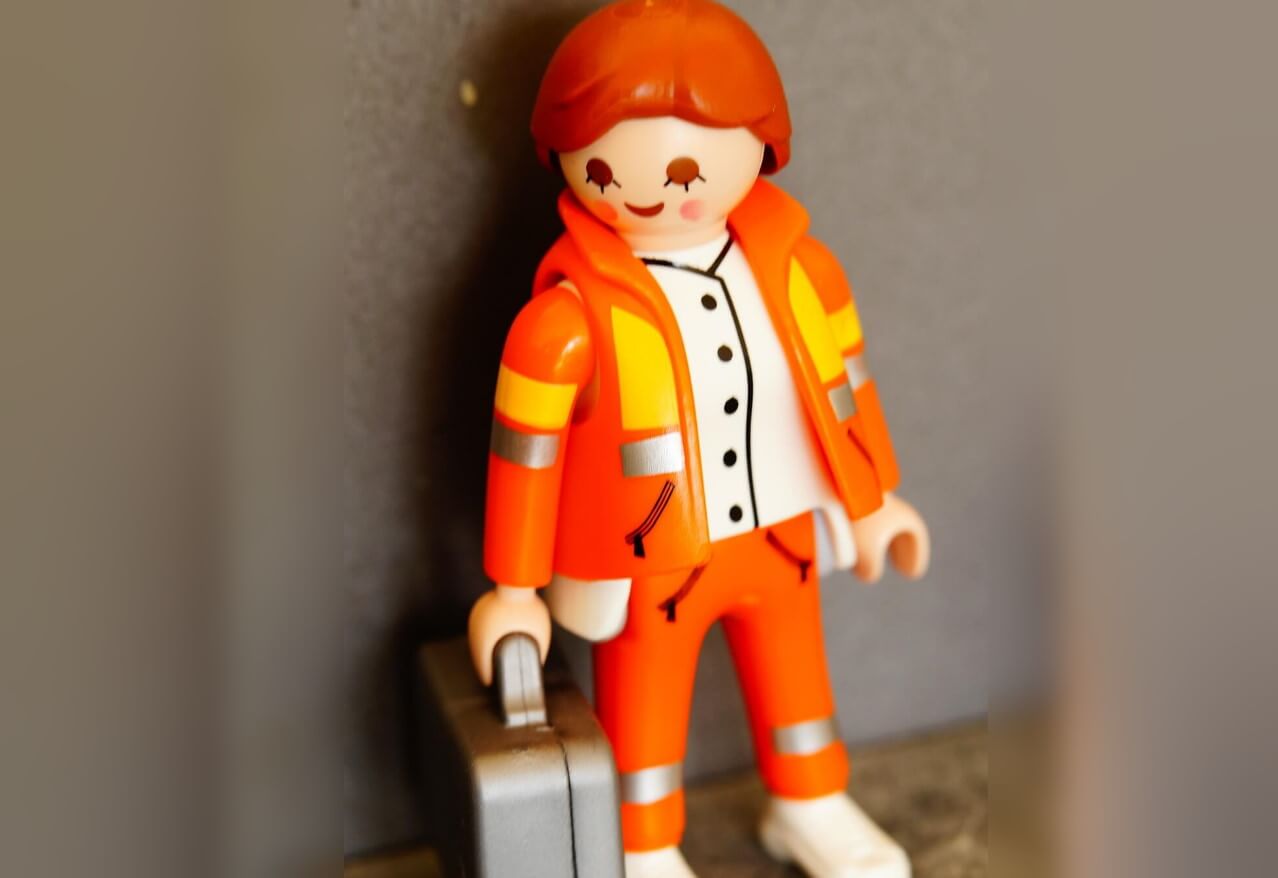 We all have our assumptions and we already learned how those can influence our goals.

Our stereotypes and prejudices can influence our decision making and they can even influence the performance of others. That way, they impact our goals and the goals of other people.

Test Your Own Stereotypes

Read the following short story. Maybe you have even heard it before.

On a rainy night a father and his son drove on a lonely road. Suddenly there was a tree on the road. The car hit the tree in a terrible accident. The people in the following car called the ambulance and tried to help but it was too late for the father. The child was alive but injured. The ambulance arrived at the hospital and in the emergency room the doctor came, a tall person in a white coat, with gray hair and glasses. The doctor saw the child, paused and said: “Oh my god. It is my son.”

How can that be? Of course, you all know that the doctor was the child’s mother.

These people aside, let’s concentrate on a group of people whose judgement should be unbiased, objective and fair – judges. To make it even more accurate we consider German judges. OK, this choice might be a stereotypical one.

Anyway, in 2006 Birte Englich und Thomas Mussweiler conducted a study with German judges, all of them in the office for more than 15 years.

The judges were presented with hypothetical cases and then their task was to assign a number months of imprisonment as a charge.

Before that – and that was the catch here – the judges were presented with numbers, higher numbers and lower numbers. In one scenario these numbers came from completely unrelated cases, in another one from people with a non-legal background and finally just from throwing a dice.

The effect – the so-called anchoring effect – was significant and even for the dice the strength of the effect was 50%.

Throwing a dice? Who mentioned the idea of artificial intelligence replacing some jobs?

But that’s not all. Your assumptions can even influence the performance of others. As Robert Rosenthal found out in a similarly fascinating experiment in 1963.

The experiment was simple. There was a maze and a rat and the supervisor had to measure the time needed for the rat to go from start to finish.

Now Rosenthal, born in Germany, but as far as we know the rats were American rats, told one group of students their rats were super rats. They came from a special breed, they were intelligent and they are high-performance rats when it comes to mastering mazes.

He told the other group of students their rats were really, really dumb.

Of course, in reality there was no difference between the two groups of rats and all came from the same genetic pool.

Nevertheless, the supposedly intelligent rats outperformed the supposedly dumb rats. Remember, the only difference was the opinion of the students about the rats. And they did not even spoke the same language.

Now, if you are a lab rat that might now really make a big difference for you. But, and it’s a big but, if you are in school and your music teacher tells you you are not good at music and you had to beat the rhythm on the palm of your hand when all the other kids did it loudly with a pen on the table, this can have a significant influence on your career as a singer.

So, what’s in it for you? Or, as one professor put it: “Where is the bus full of people who care?”

What can you do about your prejudices or stereotypes?

Or, first of all, why should you care? You should care because your prejudices and stereotypes are assumptions and not based on actual facts. If your decisions are based on false assumptions this might well lead to a wrong decision – maybe to a decision you will regret later.

But it is not only about you. If you are prejudiced against certain people, for example you think your colleague does not like you because he always looks angry (from your perspective), then this might not only make your life harder, but it also impacts the lives of other people.

What Can You Do?

Now, what can you do?

At the end it is not the facts that count but only the opinions of the people about the facts.

Oh, and next time if you are in court try to mention some low numbers when talking to the judge. And, if you are in a maze, well, then you can just hope that your supervisor will believe in you.